Behind the scenes with Fiends' finest

Garrett Reynolds is simply the best. He could easily join BMX's current obsession with a "more is more" approach to marketing, but instead he squirrels away his footage and then without fail drops something unforgettable. When has there ever been there ever been as much anticipation for a web video as there was for Garrett's new Red Bull video? He's obviously got something down that most of BMX can't get a grasp on, and it's not just his incredible trick repertoire. DIG is fortunate enough to share a glimpse of the man himself at work in this gallery by Kevin Conners.

And if this enough for you Kevin's got a whole other gallery of Garrett Reynolds photos on Red Bull. 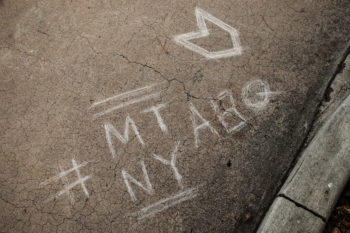 Mutiny Bikes in Albuquerque - A Taste of What's to Come

In the land of Enchantment, oh yea and Blue Meth... 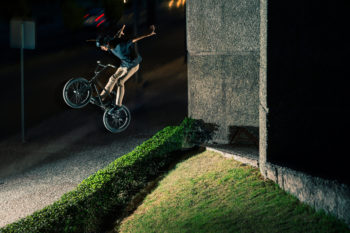 Scene and Not Heard - Mexico City