Filmed and edited by Alex Raban / Photo by Jason Shoolery

Alex Raban's Time Mixtape features Conor Caron, Blake McCray, Chet Weidner, Dylan Deaser, Jason Shoolery, Kyle Walker, and Alex himself. Anyone familiar with Volume's Alex Raban and his impact on the scene in California's Central Coast knows how he's been a central cog to many of the video projects from the area, including the early 'Roll Wit Us' and Santa Barbarians 'Quest For The Holy Rail' DVD's, and various web projects in recent years. What does a guy like Alex do when he breaks a couple of ribs? He spends more time on the other side of the camera, motivating his housemates and local friends to finish up his latest project the Time Mixtape. Get out there and make the most of things, because as Benjamin Franklin once said "Lost time is never found again" 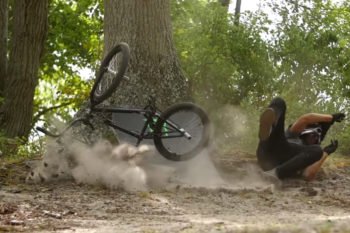 Not your typical kicker ramp session 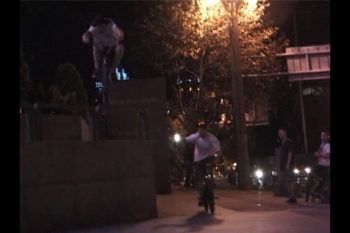 Solid B-roll from the 36th Chamber