Crew out of Perth, Western Australia

Filmed and edited by Bryce Ruksenas

The B6 Mob out of Perth, Western Australia dropped a quick mixtape of extras that won't be going towards a full length project in the works.  Solid video from some fresh faces!

"With the mob currently working on a full length project (TBA) There was no doubt going to be some left over clips from their filming missions and skatepark warm-up sessions. Here is a glimpse at what some of the crew have been up to and expect to see more B6 Tapes in the coming months." - B6 Mob 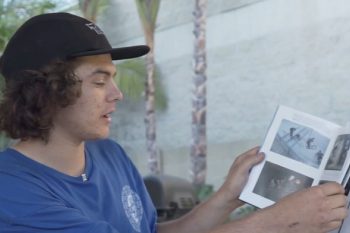 Monster Mash in all it's photographic glory 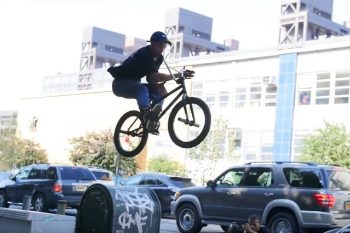