Another dope independent vid coming to your screen soon...

South Jersey spot guru JD Whitehead just passed on a trailer for a new video he's working on called "Couchlocked." Full parts will be coming from Jake Hunter, Austin Phillips, Randy Mobley, and JD himself. Also including Drew Quinlan and Chris Girouard from New Jersey, Arizona's Pat Burke and Zach James, Jake Booher and Justine Oliver from Tennessee, and a lot more. Mostly filmed in New Jersey, Tennessee and Arizona, with more footage throughout the U.S and Mexico. Judging by all the epic spots JD's been posting on IG the last year or so, it's going to be a good one. 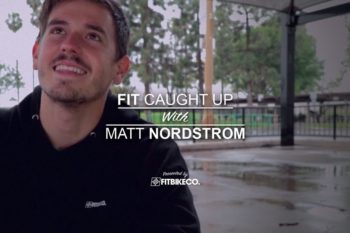 "Then Moeller Came Out On A Tricycle..." 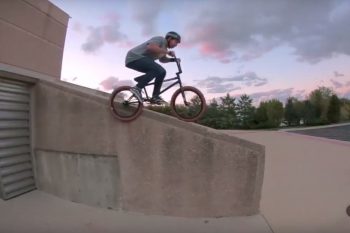 BK and Mr. Sexton get down for Vans' first BMX full-length...