How To Make Vans Footwear

If you've ever wanted to know how the pair of Vans on your feet were made, now you can see a pair assembled from start to finish at the factory with Steve Van Doren and Christian Hosoi.  Boy those look good!

"From the first pair of Vans in 1966, to countless pairs of Vans in 2016, Steve Van Doren, the Godfather of Vans, has been putting his staple on Vans footwear since he started working for his father’s company 50 years ago. His dedicated led to the production of the first-ever skateboarding shoe. Get a glimpse into the past and take a tour of what goes into making a pair of Vans shoe with Steve and Vans Skate Legend Christian Hosoi." - Vans 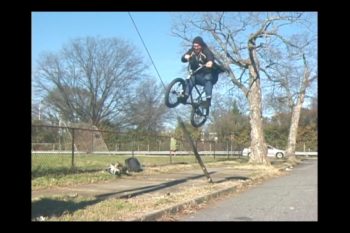 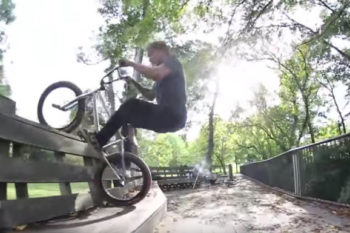