Only ten days of filming? Unbelievable.

Filmed and edited by Haimona Ngata

I haven't heard of Josh de Reus before but killed it in this new video for Premium. Filmed in just ten days because Josh had to meet up with filmer Haimona Ngata this is pretty amazing. Hit play now and get acquainted!

"According to Josh, he spent the last year or so working on this but only shot on about ten of those days when he could sync up with Haimona stacking clips in Hamilton and Auckland New Zealand and a few recent ones with Callan in Perth, Australia. Josh is 21 years of age from Cambridge, New Zealand and rides Premium Aurora and CK model frames in this. Filmed & Edited By Haimona Ngata Additional footage supplied by Jono Hopping & Callan Stibbard. " - Premium 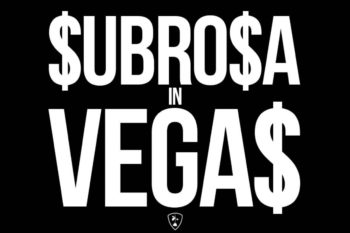 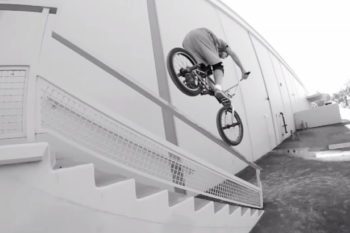 No rail is safe in NorCal