Heavy dose of weekly headbangers courtesy of Kyle Hart, Subrosa, and BMX's favorite video camera in 2015 the iPhone. Follow @kylefart to keep up with the series as it continues.

"Subrosa pro Kyle Hart has been on a rampage since late last year with his signature Instagram weekly series, #metalmondays.

If you've ever met Kyle, you know that he is a man of his word. He told himself he'd make a solid 15 second video every week with his choice of what metal song makes him tick, and he has not missed a SINGLE week. 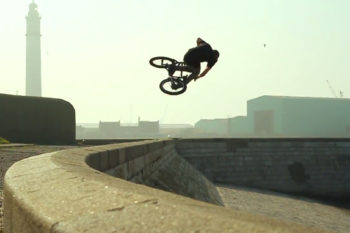 An eleven minute classic still crazy to this day 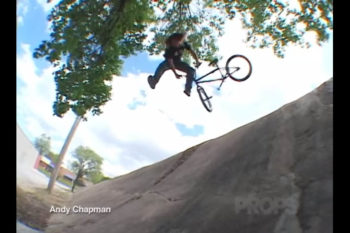