Well, here it is folks, the final section from the instant classic that is the 'Still United' DVD and it's none other than ultimate savage, Nathan Williams. Nathan's ability to take horrible slams like a trooper is unbelievable and his attitude and level of focus to getting the clips he wants is gold. If you're a security guard getting in the way of what he wants to do on his bike, he'll make you feel invisible. Enjoy the next 7+ minutes of breathtaking bike riding with one hell of a soundtrack - Nathan Williams is genuinely one of our best to ever do it, both on and off the bike. We salute you! Oh, and If you're still wondering why we chose him as our DIG rider of the year in 2015 ahead of the game, well.. now you know.

In conjunction with our Official DIG Partners: United

This video was originally  available to view here on DIG ONLY on 8-9 August 2016. 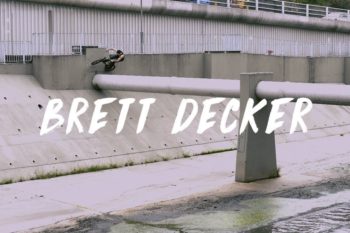 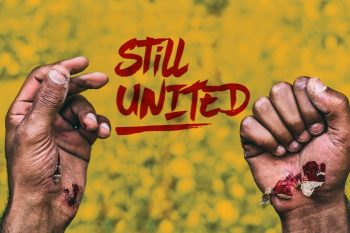 Watch it how it was meant to be watched!