Filmed and edited by Navaz

Earlier this year Nike's Dennis Enarson, Garrett Reynolds, Chad Kerley, Simone Barraco and Alex Kennedy flew out to Spain and from what we've heard and as you'd expect, a ton of amazing stuff happened. This won't be the usual web release though, instead you'll need to tune into ABC's “World of X Games” at 4pm ET / 2pm PT. If you're like me and don't even have a TV then tough titties I guess. Hopefully we'll get an online version sometime too! 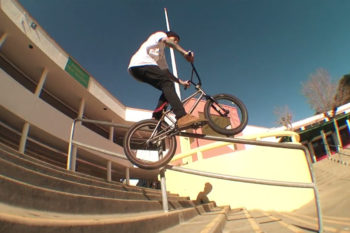 Pegless grinds all over California 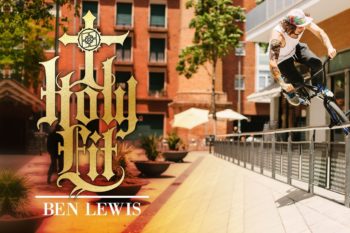 Benny is a tech-tonic street beast