Anyone who lives where winters are harsh knows how important a good indoor park nearby can be.  Mike Gray stayed out of the snow and got to work at his local stomping grounds Joyride150 in Toronto, Canada.  It's hard to call it hibernating when a dude is this productive!

"Mike Gray loves spending his winters back home in Toronto, Canada preparing for the Spring/ Summer onslaught of street filming missions ahead. Instead of dumping clips on the gram, we hit up up to stack for a part and here's the result... Mike is a beast!" - Premium 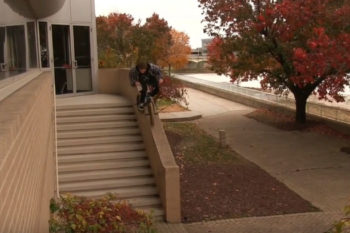 Up and comer with an affinity for rails 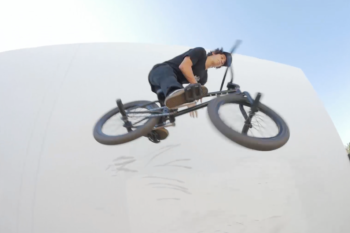 Weekend chills at the clubhouse