The Back Bone Video Extras

Unseen street, park & trail treats from Down Under...

We're stoked to have the chance to bring you this one from the awesome crew at Back Bone BMX in Australia. Here's the lowdown from United's OZ trail shredder Tyson Jones-Peni.

"Consider this the second 'teaser' of sorts for the Back Bone video. Filming for three years leaves you with a lot of left over footage, so it makes sense to release some of it! The majority of this video is unused clips. We were able to use a song from our friends I Exist, who hail from Canberra, our hometown. Some of you may not know, but the actual Back Bone video itself has an all-Australian soundtrack, which we felt it had to have to compliment the vibe of the store and our scene." - Tyson

Don't forget, you can buy the full Backbone DVD here..

"Here it is; our first team video in ten years of us being open. We couldn't be more psyched to finally have it out. At this point it's so hard to even write a description that would be appropriate, so we'll just point out the facts.

We spent three years filming for this video and it features full sections from (in no particular order):

Features two hefty mix sections from team/crew/friends here and across the globe.

Filmed and edited by Brendan Boeck with additional filming from the crew." 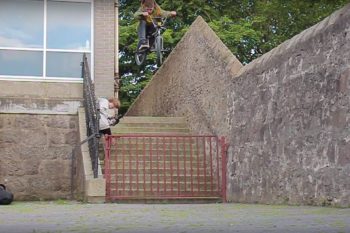 'We Are Substance' Video

One hell of a team video! 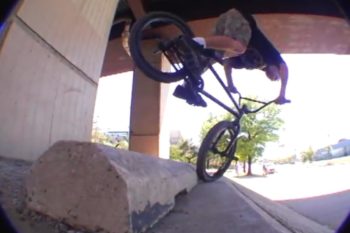