What motivates you to film and edit?

I get motivation by doing something in life that I’m passionate about, something that makes me feel fulfilment and contentedness. Doing creative things has always given me these feelings. Motivation is a state of mind and it can be controlled just like depression or happiness. So long as I’m living life the way I want then I’ll feel positive and motivated to keep that going. This transcends through everything in life, not just filming.

It’s obvious that if you’re working for some knob boss doing a mundane nine to five, it’s not going to breed good feelings. How can you be motivated by that? I’ve done some really incongruous jobs in my life and also some enlightening and enriching ones that were amazing but just did not suit or work with my personality so I had to leave them. Photography and filming suits me perfectly. Simple stuff like paying the bills, buying food, and finding the means to live through doing something you love is going to give you a positive energy which leads to being motivated. Doing something productive where there’s a physical outcome that can be seen and heard is very gratifying especially when other people are seeing and hearing it and being positive about it. I get a lot of messages from people saying how much they enjoyed certain edits and it’s cool that they take the time out to do that.

I have been lucky enough to film with some of the most talented people in BMX. In most cases they got to where they are by being highly self-motivated, which is inspiring to be around. I feel it’s part of my responsibility as a filmer to be motivated when the people you’re filming are pushing their physical limits and putting themselves in danger for the sake of a film. The process makes you very alert and in tune with each rider on a more personal level. It’s a basic instinct of trust and when you go through these feelings you want to make the best film you can for them.

There can be a dark side doing a job that is also your passion. It can take a lot of energy away from you because you end up caring too much. It’s hard to distance myself from it and I take my work very personally. I am not a businessman and money has never been the reason I film. I would consider myself creative, an artist, and I’ve had to learn some shitty lessons the hard way to get to this point.

I’ve never had a lack of motivation to get an edit done and so long as the positive energy is flowing and there’s plenty of passion, I’ll always be motivated. - RF

MUTINY VS THE MAKE

MUTINY - ONCE UPON A TIME IN THE MIDLANDS

Rich - full tilt. The only way he knows how. Photo by Chris Wilson 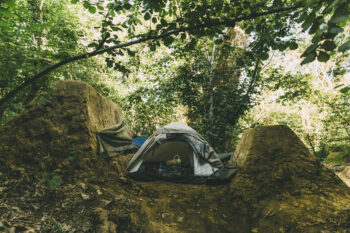 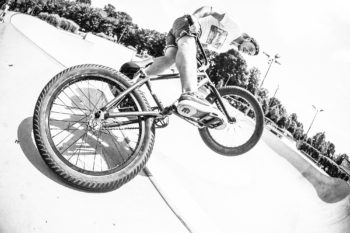 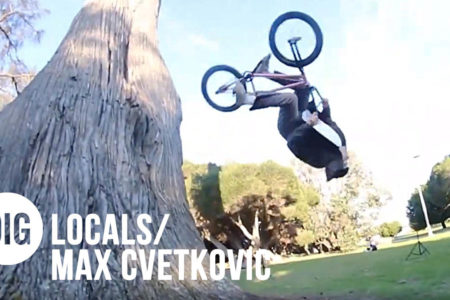 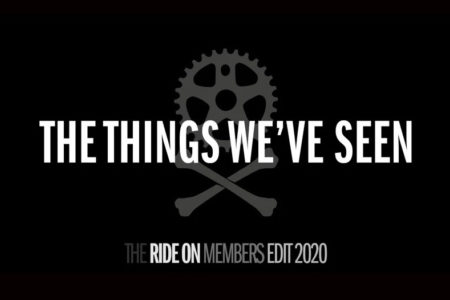 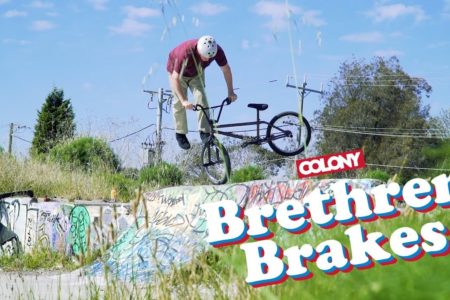 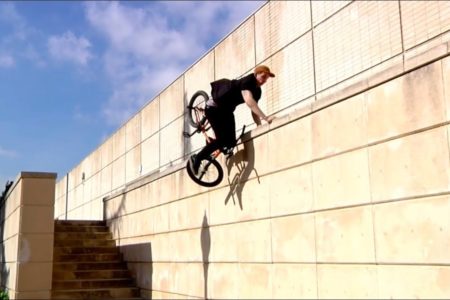 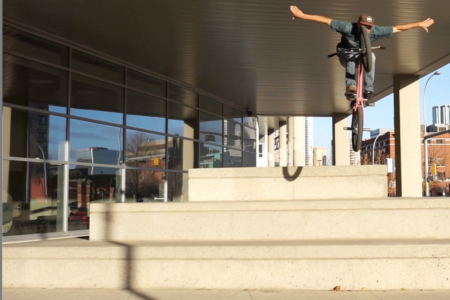 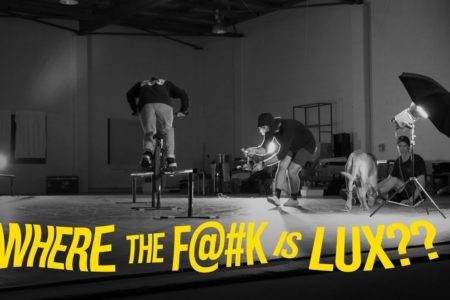 WHERE THE F*%K IS LUXBMX? 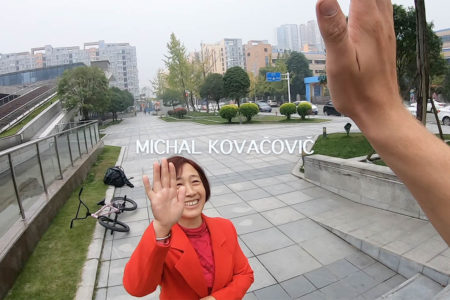 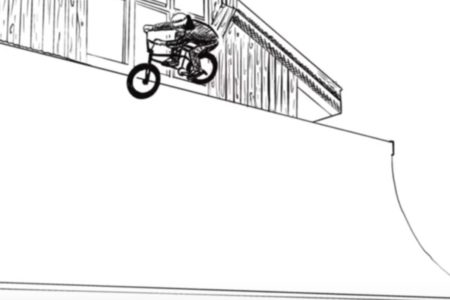 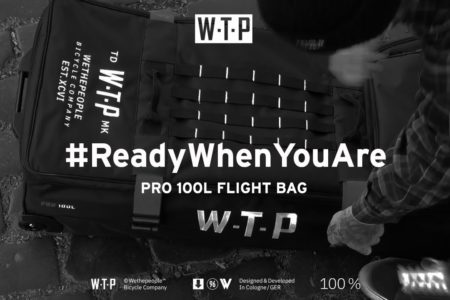 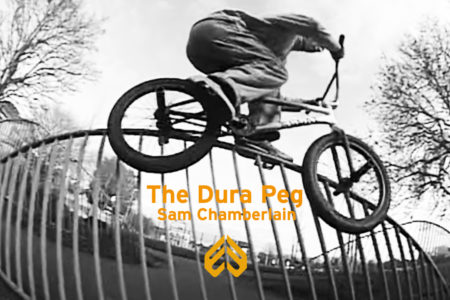 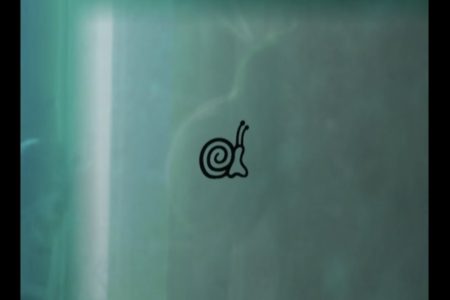 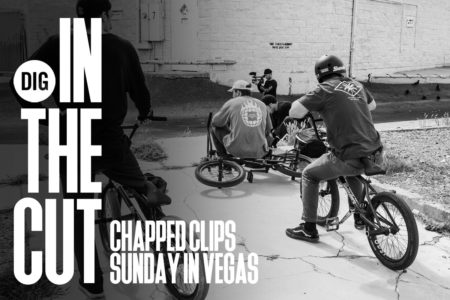 IN THE CUT - SUNDAY 'CHAPPED CLIPS' 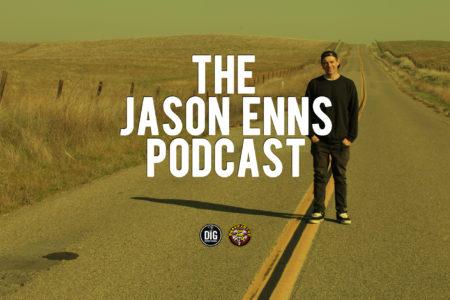 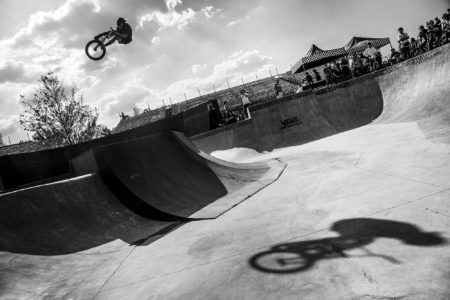 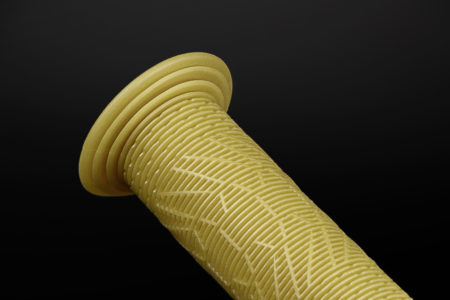 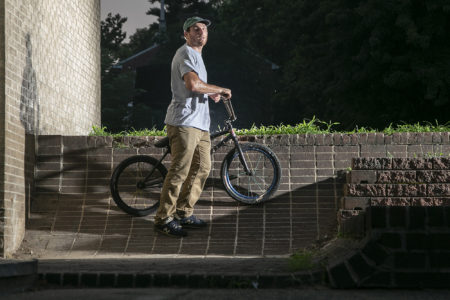 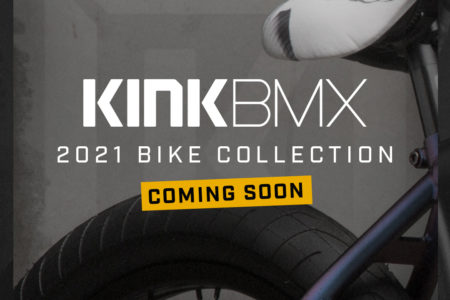 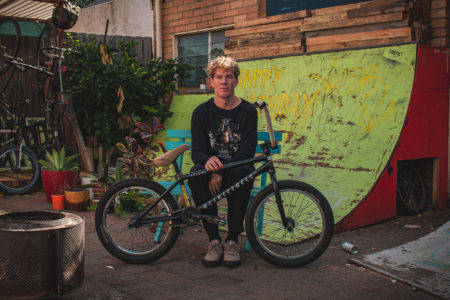 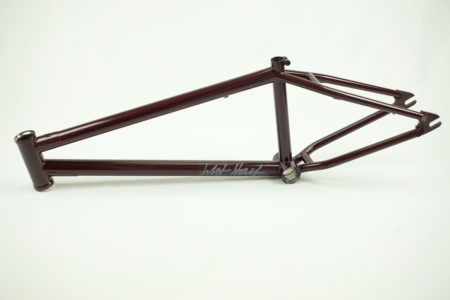 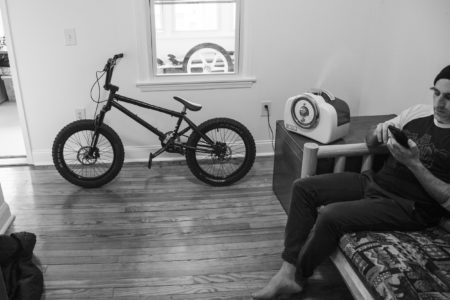 Is this a good thing for BMX? What People are saying about Fingers Crossed. 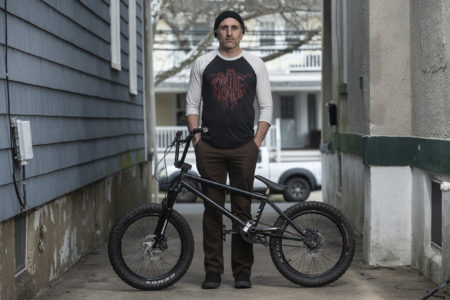 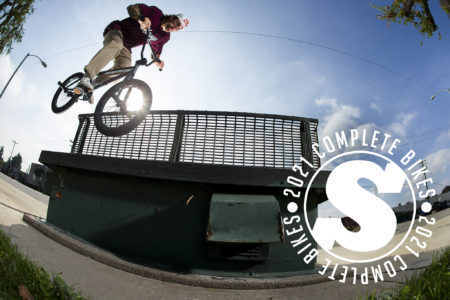 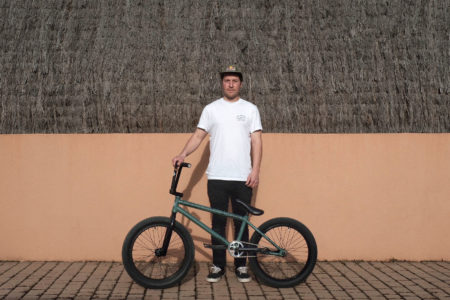 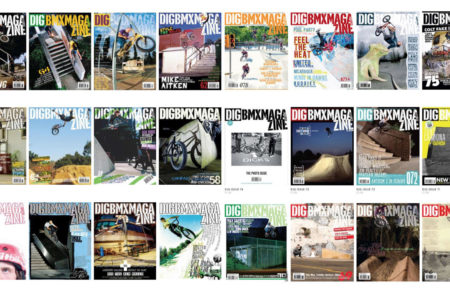