Jumping over kids and looking in girls' purses...

Last week we told you that we had just released the final section in the Almost Nearly 4K series. Well... we lied. BSD's David Grant produced one hell of a section in Nearly 4K and we've got some extras / crashes / outtakes from that too. If you've never met David before you'll get a nice look at some of his superultramegaweird quirks and if you have, don't worry, there's some big feebles and giant out ledges to satisfy. Wait until you see DBG's full section in 4K, you'll probably shit your pants... If you missed any of the Almost Nearly videos make sure you check back on DIG to watch them, and then get a hold of the full DVD here. 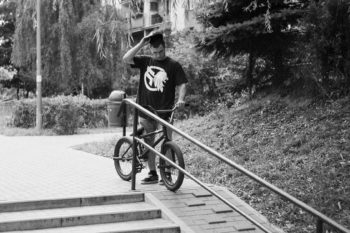 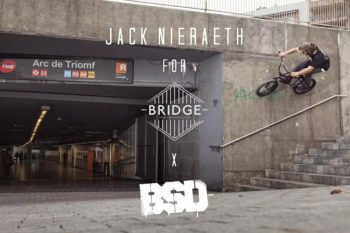 2 minutes to be proud of