ALYK - Fed Up With The Bullshit Summer Promo 2015

Trailer for Act Like You Know's 4th Full Length

The Act Like You Know crew are seasoned veterans in the streets, well on the way to producing their 4th full length video in the last decade. As the crew spread from Cincinnati, to NYC, San Francisco, Boston, Pennsylvania, and elsewhere, ALYK's vision has remained steady, devoid of gimmicks, and harkening to the street classics of yesteryear. Look for Fed Up With The Bullshit to drop winter 2016.

Featured: (in order of appearance) 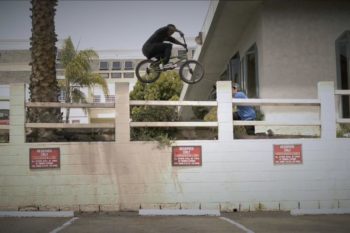 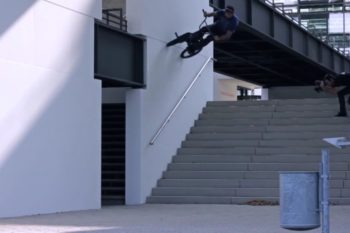