Sending it in Seattle

Seattle locals sending it at a jam hosted by Jack Maddock with the help of Animal Bikes.  Even if he didn't manage to roll away clean, that 360 was no joke!

"Coverage footage of Jack Maddocks Animal Bikes Jam held in Seattle Washington's Gasworks Park. With a dope product toss from Animal/Skavenger and cash prize on the line everybody absolutely went in with HEAVY moves leaving hardly any footage to scrap when its all bangers. Still to this day I think Animal is the dopest company anyone can fucks with, it was sick to see the same energy I saw in the early Animal Bikes videos present at this Jam. Highlight coverage of Johnny Raekes, Coltin Knudson, backwood_don, Def Paul, and other locals! Seattle on some loud!" 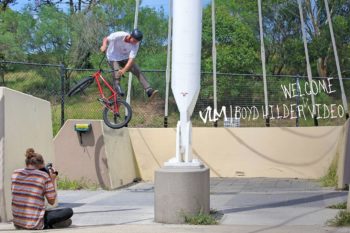 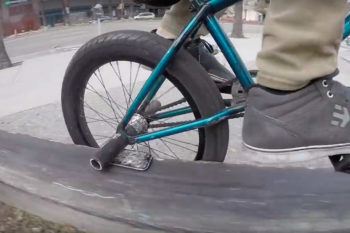