A summer in the life of a trails rider

Elliot Van Orman went to one of our favourite states, Washington for the summer and came back with this epic video from his time there. Here's some more from the man himself: 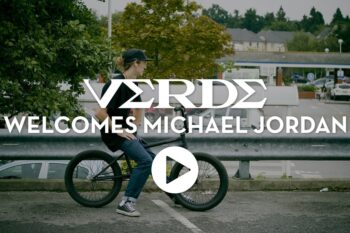 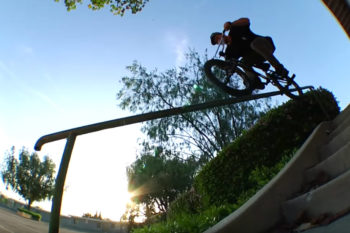 Finer details of Broc's forks with some riding mixed in