One last party at these legendary trails

Filmed and edited by James Fox

Ever since I read a post about this years snakewoods jam on Crispy Stream I'v been eagerly awaiting this video and as I thought it doesn't disappoint one bit. These trails really are a work of art and it's such a shame to see them go, there's been so much crazy riding from the Aussie boys at these over the years. Good things usually don't last forever but from the look of the video I don't think they could of had a better sendoff for snakewoods.

"I have to say that Snakewoods is defiantly one of my favourite places!! I can't think of many better things then not showering for 4 days, getting absolutely shit faced in the bush, and riding some of the best trails in Australia with the best dudes goin!! Unfortunately around June next year all that is going to come to an end when they get demolished for some stupid development! So this was it... The Snakewoods Last Call Jam. Three days of getting blind and riding with with some of the raddest dudes in the australian bmx scene. 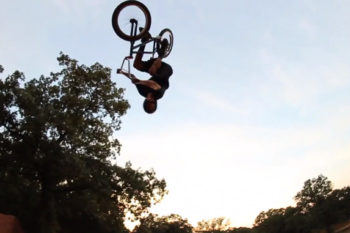 This kid shreds his local trails 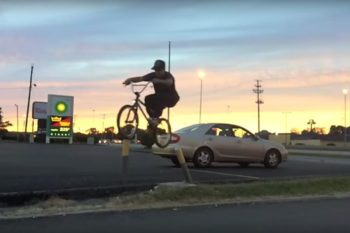