Verde BMX: A Day At The Trails With Lima

Not to plan but still making it happen

Filmed and Edited by Ryan Hallett

Great new video from Verde UK rider, Lima tearing up his local trails for a day. It's a shame their three day trip didn't work out since new Lima footage is always a must but to film all this in a day is just ridiculous!

"So the plan was to hook up with Lima and go on a short three day trip to some of the UK’s finest trail spots, however the great British weather had other plans. The first day of the trip was a treat and we thought we were on to a fine thing, we spent the first part of the day at Lima’s local spot and we got a lot done fast so decided to hit up Jay Aliano. We were in luck Jay was already planning to have a session that evening so we jumped in the van made the three hour trip over to Jay's place for a chilled evening session with an awesome sunset! Little did we know that would be our last trails session of the trip as upon waking the following morning the weather had indeed changed and despite driving three hours south in an attempt to dodge the rain, we were not successful! However, it soon became apparent that we still had plenty of footage to put this edit together. It is pretty amazing that in the short time we were at Lima’s spot he managed to produce the clips in this edit with ease and just did his thing, as Lima does." — Ryan Hallett 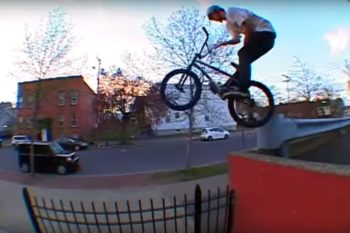 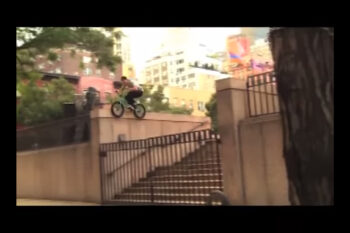