Filmed and edited by James Cox

"The closest thing to a full-length that we're ever going to make..." - Antidote BMX

Antidote's long awaited video featuring Shayn Steels, Nathan Williams, Tom Curtin, Tom Sanders, Jeff Zielinski, James Cox, James Newrick, Marv and friends has finally dropped and it's nothing short of amazing.  Every aspect of the video is on point, from the filming to graphics to soundtrack, it's cohesive in a way that so many BMX video projects lack. 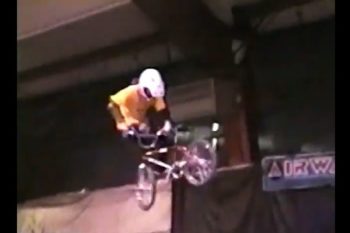 John "Luc-E" Englebert 'Chasing The View Off The Cliff' 1994 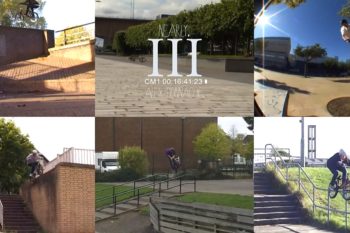