Today we are excited to bring a mixtape from BayGame courtesy of Bob Randel and Jackson Ratima.  Bob, Jack, and the rest of the crew have been busy working on the upcoming Percept DVD, but in the meantime they stacked over 8 minutes of raw street filmed entirely in the San Francisco Bay Area.  SF is one of the most recognizable cities in the world, you instantly know when you are watching a clip filmed in the Bay and it's riders are equally as identifiable.

Filmed and edited by Bob Randel 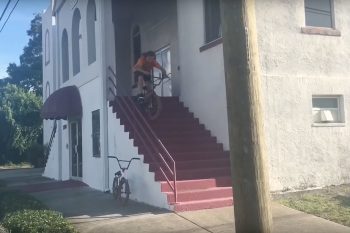 Beware If You Are Squeamish... 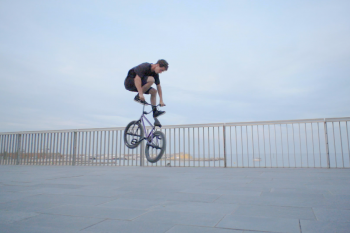