​Behind-The-Scenes at the 10th Anniversary of one of the best jams out there!

Filmed and edited by Antoine Sabourin

We went deep IN THE CUT for the 10th anniversary of one of the best jams out there right now - the BMX Street Station, bought to you by Bros Bike Store. Watch all the stuff you didn't see in the Official Video, including Garrett getting the hook up on the Cluut flow team, a savage game of foot-down, the Marie Jade NO FUTURE premiere, plenty of jive, and much more from the wild weekend in Lyon, France. 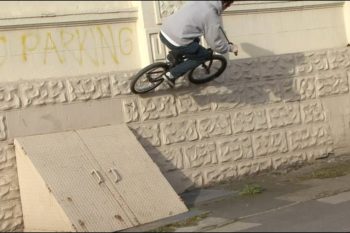 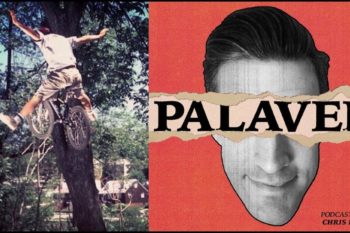 An interview that nearly never happened