Filmed and edited by Tammy McCarley

Chad Curtis sure can pedal crook like a boss!  Visiting from Northern California Chad hit the street and parks in Arizona with fellow BLNTD crew member Tammy McCarley on hand to capture the action.

"Chad Curtis calls Grass Valley in Northern California home, but he has spent a bunch of time out in Phoenix, Arizona lately hanging out with the BLNTD crew. During his visits, Chad and Tammy McCarley have been busy going out on filming missions at the different skateparks and street spots around the area. Chad has unique style and knows how to properly lay down a crooked pedal grind! Check out this dialed BMX video filled with clips from those filming missions!" - BMX Union 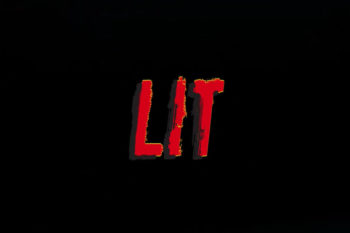 Over 20 minutes of footage from the whole crew 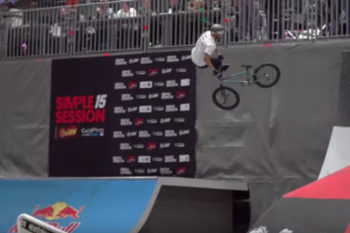 Behind the scenes at Simple Session with Drew Bezanson, Devon Smillie, Ryan Nyquist