Filmed and edited by Jeremy Infelise

Who or what is Relic? Find out here and then give this belter a watch. Ashley Charles and Chad Osburn roasting the hell out of some fast concrete fun. Simple and classic.

"We believe it's the overall feel of a video that gives you that urge to pick up your bike and go shred as soon as it's finished. I know personally there aren't too many videos or edits these days that give me that feeling. One could say it's a little over saturated with the focus or goal seemingly being on the wrong thing. This video doesn't have some crazy new technical trick that you have never seen before or some dude doing a 360 down one more stair than the video you watched yesterday. Don't get me wrong that stuff is sweet and has it's place but this seems to be the dominant factor in most online videos these days. We picked a song that we thought was fast paced and that makes you wanna roast higher and pedal faster. Then we picked a couple cement bowls we knew we would have a fun time riding. With those two things decided upon not even some high speed winds or Chad taking a harsh slam could slow us down." Relic 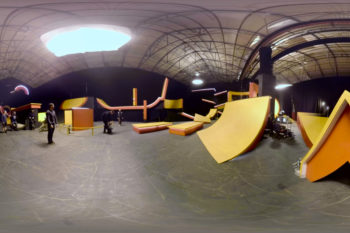 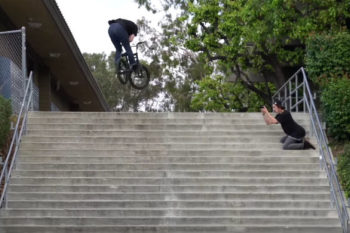