One crazy clip after another!

Demoltiion's Christian Rigal doesn't put out chill edits. It's always one crazy clip after another, from big ass kinked rails, to grind to gaps, to lines involving multiple gap to second stage rails, Christian's 2015 edit is pure hammers. And to think he's probably been saving his best stuff for the United DVD!

"This year Christian has been working on multiple projects at the same time, and when he came to us with the idea of doing a new Demolition edit also, we were a lil hesitant if he could pull it off or not. When we finally saw the end result, we just about sh*t our pants. The man is a machine on and off his bike. How he came through with such a banger edit is beyond us. For him to get this done and have it this heavy is insane. If you like insane/ original grinds moves and more, you'll love this one!" - Demolition 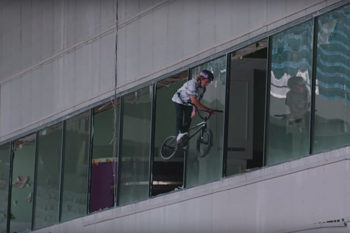 How it all went down 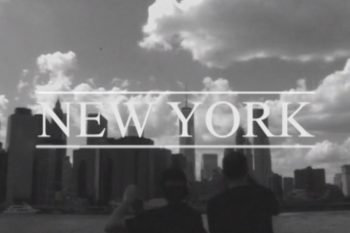