Corey Martinez has been at the top of the game for ever now. It almost seems like he's been using a cryogenic freezing process to allow him to keep putting out bonkers DVD sections time and time again. For his 'Still United' part he decided to mix things up and go away from the classic rock song format that he's been used to (his intro will remind you of those old tunes and just how many bangers there have been) and straight up party on his bike with some Three 6 Mafia - we think it works a treat. Has anyone else put out this level and number of sections over such a long time? T-Nez is one of the greatest of all time and his 'Still United' section epitomises that longevity of pure savagery. Feast your eyes on the madness! We're not worthy!

This video was originally  available to view here on DIG ONLY on 8-9 August 2016. 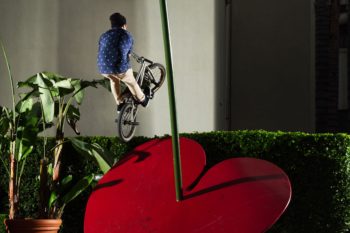 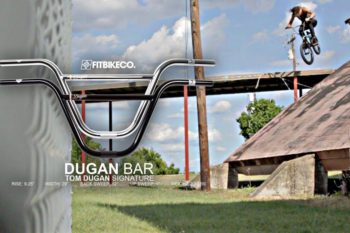 Not Quite As Big As Last Time