Dropping some NBD's in SoCal

Dan Kruk dropping some NBD's in SoCal including a nollie hard whip out of a rail and a combo on the famous stage spot in Long Beach, that I figured had been just about shut down already, but Dan proves that to be clearly incorrect. He took more than his fair share of slams to get this part filmed, though it's easily the best we've seen from Dan yet. 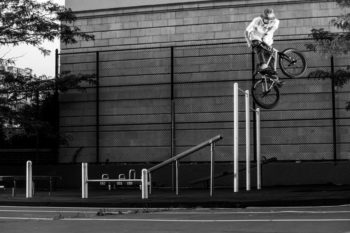 Leftovers From The City Of Brotherly Love 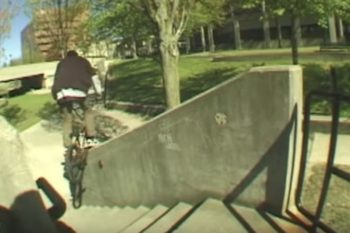 Grind aficionados will love this one