Putting in work with an effortless style

Filmed and edited by Chris Bracamonte

Wolfgang Ray may possess an effortless style, but don't let that fool you into thinking his DIG X Division video came together without much work, because that's far from the case.  Committed to the project, and in love with BMX, Wolf regularly logs 100 miles roundtrip to get a session in with videographer Chris Bracamonte, and you won't ever catch him complaining about it one bit.  We love the dedication!

Words from videographer Chris Bracamonte - "Wolf and I started filming this shortly after his Division welcome edit. We filmed around The Valley, Fresno, and Lake Havasu. Wolf resides in Lake Los Angeles, California, 30 minutes outside of Palmdale CA. He travels over an hour every time he meets up for the session with the help of his two good friends Michael and Kfed. We had planned on finishing this video when in Melbourne, Australia but Wolf stacked so much footage there he ended up filming an entire other video which should drop in a month." 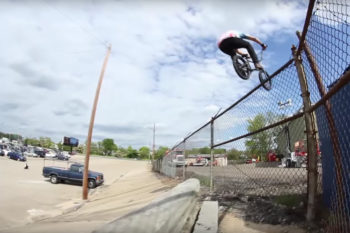 Grinding through the Carolinas 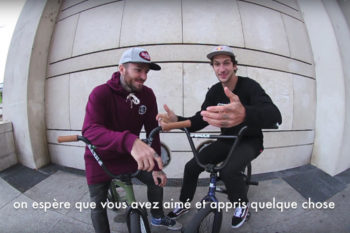 With Matthias Dandois and Alex Jumelin