Opening things up with a bang

Filmed and edited by Jack DUB and Jay Alcock

As well as holding down a ton of the filming and editing for DUB's second mixtape Graft 2, James Alcock managed to stack up some ridiculous clips the other side of the lens too. Watch the full video featuring Josh Roberts, Joe Jarvis, Jay Alcock, Dan Lacey, Marnold, Carlo Hoffmann, Harry Mills Wakley and more here. 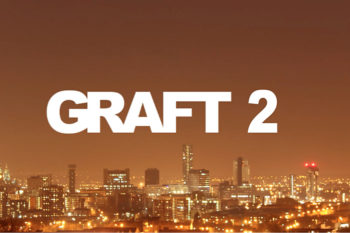 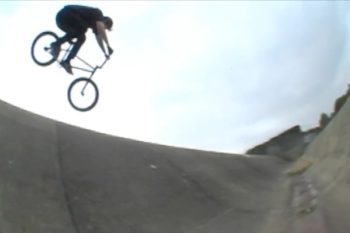