The DUB crew have done it again!

Filmed and edited by DUB Jack and Jay Alcock

We're super excited to be able to premiere this second Graft mixtape from DUB! You might remember the first one that dropped last year and since then Jack and his crew have been hard at work on this 16 minute beast. Featuring Josh Roberts, Joe Jarvis, Jay Alcock, Dan Lacey, Marnold, Carlo Hoffmann, Harry Mills Wakley and way more doing what they do best. Serious moves from some not so serious characters - we love this shit! 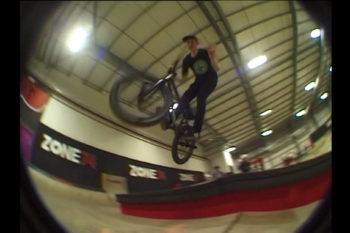 Glasgow youth with some moves well above his age 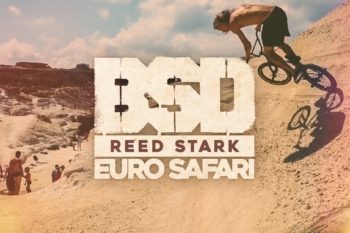