The crew vibe in full effect

Filmed and edited by Riwai Milner.

This week in Brisbane, Australia a new DVD was released titled Dulwich which features riding from Cody Pollard, Chris Goldring, Pahau Milner, Wilton Hedley, Samson Ross, Matthew McCallum, Denby Chandler, Jake Norris and Jonny Mackellar. This video is a mix of second angles and un-used clips from the DVD that Riwai helped film for Mike Vockenson who has produced the new DVD. The impression I get from this mix is that the guys involved had a ball filming for this project so I hope that vibe spills over into the actual DVD. 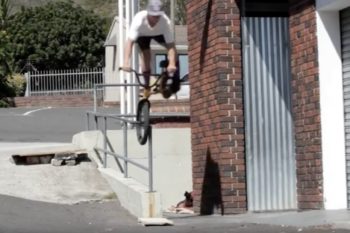 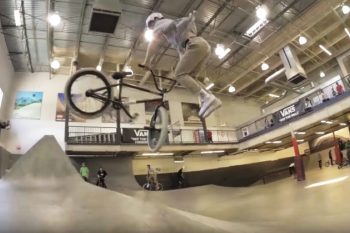 Ams from far and wide going off in California