Lock Up Your Rails!

Filmed and edited by Mike Vockenson

No rail setup is safe when TMPRD's new blood Dylan Steinhardt is in town! This starts off chill and then gets anything but that... there's some serious wild man clips in this and all done with a smile. Loving this! Shout out to the Tempered boys. Catch more DIG / Tempered exclusives below in our 'related content' section.

"Dylan is one of the new additions to TMPRD, forming part of the Dynasty crew and incredibly well deserved. It seems as though Dylan has only been kicking around, dirtying the Brisbane BMX scene up for a short while, but man, what an impact he has had already. He is quickly becoming one of my favourite people to ride with, and of course, film with also.

We started working on this edit back in February this year when a few of us tripped down to Sydney for the Vans bowl jam. At the last minute, Dylan decided he was coming, and we couldn't have been more stoked. The dude went IN on the trip, and hasn't stopped since. It's been really awesome getting to work with someone not previously familiar to me. His approach with filming is mind blowing at times, his nonchalance for crazy set ups and his happy-go-lucky attitude continue to impress.

Dylan represents everything in BMX which is awesome and is someone I am super stoked to have apart of TMPRD. I can't help but compare his riding to Jay Wilson, in being this skinny little mongrel of a thing being bucked around on his bike, barely holding on and pulling the wildest shit. It's raw, loose and brimming with character, just the way it should be. 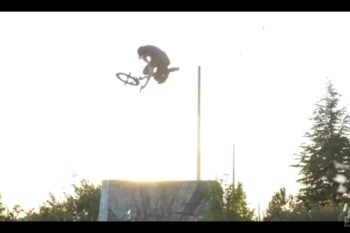 Not your average 16 year old shredder! 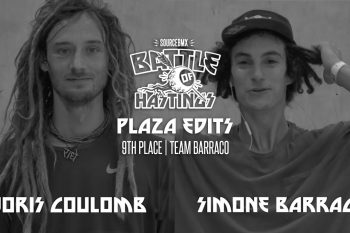