German / Aussie transplant Marius Dietsche is a fireball of energy with a penchant for backwards rails and excellent tech treats - no wonder Tempered have added him to their already stacked Dynasty Crew! Acquaint yourself with Marry Dee, you'll be seeing a lot more from this guy.

"Tempered would like to give a warm welcome to Marius Dietsche, colloquially known as 'Marry Dee'. Originally from Germany, now living and studying in Melbourne, these are the clips he had filmed over the last year and a half, with one broken thumb along the way. Welcome to the Tempered Dynasty crew Marius!"- TMPRD

In conjunction with our Official DIG Partners: www.temperedgoods.com 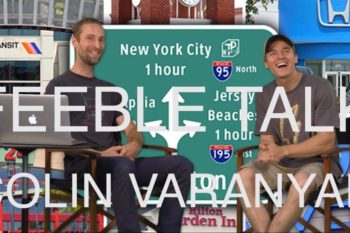 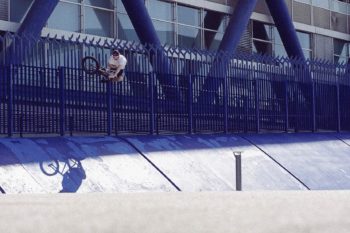 Awesome street transitions all over the Cultural capital of France...