Focalpoint - Have Fun With It DVD

Over 20 minutes of Australian street

Filmed and edited by Cooper Brownlee

Today we flashback to 2011 and enjoy over 20 minutes of street riding by many of Australia's finest. Some have come and gone, others are still riding as hard as ever, but regardless of that they all killed it 4 years ago for this video.

"The Have Fun With It DVD dropped back in 2011 so we thought it was time to get it up online.

The whole point of this video was to show the vibe and good times that we tend to have when out riding, hopefully that showed throughout.

Watching it for the first time in 4 years was a real treat seeing who still rides and who fell off the scene, along with it being the first major project we filmed in HD. 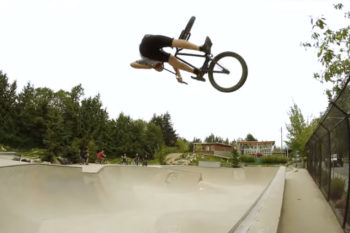 "Damn that's what I want my stuff to look like. That's how I want to ride" - Chris Doyle 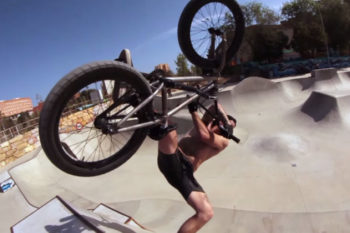