Some more from a great dude

Following on from the sad news of Glenn Salyer's passing last week Anthony Loconte decided to release some unseen footage that he captured with Glenn. BMX lost a good dude.

“Glenn and I were working on a project together, but that project was unfortunately cut short. I compiled all the clips we had in this short lil edit. Glenn was a fucking shredder! Burly and tech! A rare human! He was so good and so smooth! He was honestly one of my favorite riders…to ride and film with! You will be missed Glenn! The BMX world has lost a legend! Love you dude! _RIDE IN PEACE_” - Anthony Loconte 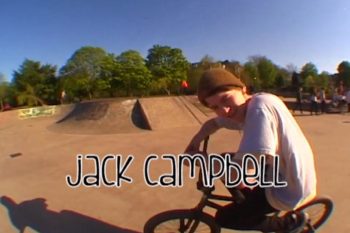 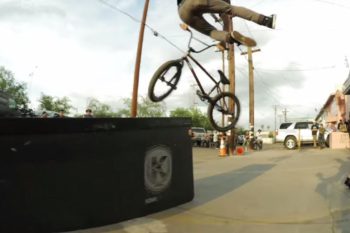