On a mission in Cali

Filmed and edited by Cooper Brownlee

Normally when a rider makes a visit to another country, he doesn't leave with a full on video part, but Jack Kelly did just that for Colony when he came to California.  There are too many wild rail moves to count, and an NBD ender on a heavily sessioned LA spot I thought was tapped out by now!

"Jack Kelly is back in California for his 2nd riding adventure and as with last trip he really went in hard. Jack was like a kid in a candy store with all the perfect spots he was treated to and although he took some serious hits along the way, he was able to get back up again and stack some amazing footage for a video part you are going to want to watch again and again." - Cooper Brownlee 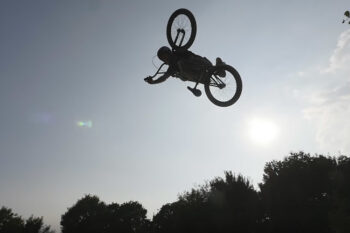 Flowing through Mali at The Woodyard 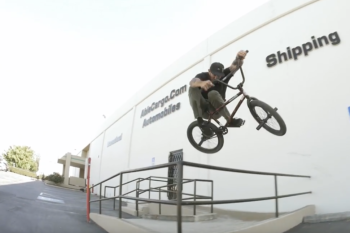