FBM through and through

John Corts is FBM through and through, welding the frames and riding with friends in Upstate New York just as he has been for years.

"John Corts is a beast, simplest way to put it, as head welder at FBM, he works hard, rides equally hard and is exceptional at both. From a working class background John knew early on he wanted to become a welder, and at age 14 had already decided he wanted to make a career out of welding bikes. Through BMX, he has realized his passions for fabrication, and travel, as John says, his two great educators. Here is a self produced edit of John, his brother and his friends traveling and riding FBM built bikes!" - Steve Crandall 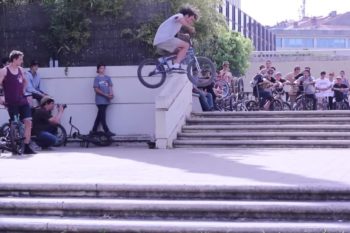 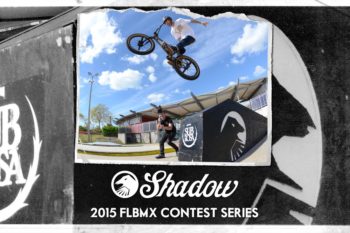