China is a culture shock, it's also the best place on earth to find riding spots and cheap tack. If you can hack the smog, weird insect based food then I suggest you go there.  Lai Marius and Dietsche took some time out around FISE and it looked like they had some fun.

Once upon a time Kai & Marius went for a night out in Melbourne when they realized that $14 for a longneck is a harsh reality. A couple of weeks later they where sitting on an airplane to China super excited for cheap alcohol but a little concerned about how to survive in a country without meat pies and tomato sauce.

Filmed within 4 days of riding around the city centre of Chengdu, China 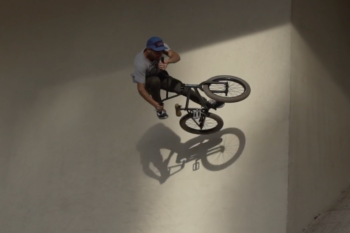 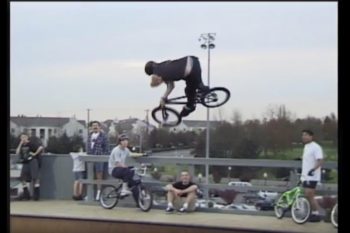