This Lip Lords is a bit different from the past parts, the usual pre-fab park video feed to Smashmouth is interrupted by a variety of characters getting tech on lips around the world. Part 8 Lip Lords are: Karl Hinkley, Erik Elstran, Rob Ridge, TJ Henderson, Brodie Gwilliam, Nick Harkins, Paddy Gross, Bobbie Alter.

"The Lip Lords were originally a group of guys from colorado who rode in the late 80s and early 90s.This series is a tribute to the original lip lords."- Brant Moore 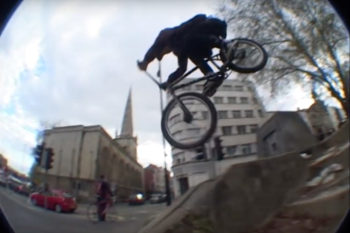 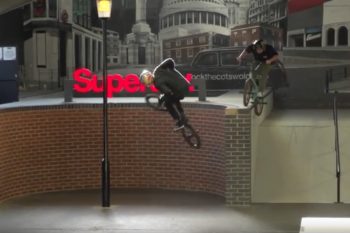 Chatting about the teams and the contest