One complicated line in 60 seconds.

This THIS IS OURS/DIG X RED BULL 'Lined Up' project had been planned for quite while, but bad weather, clashing schedules, and a bad slam that Matthias took in California, made it feel like it was never going to happen.

Eventually the stars aligned and we finally met on a beautiful French spring morning at this famous spot in Creteil, deep in the Paris suburbs.

However, we soon discovered a few new problems in that there were people and kids running everywhere – it felt like we were invisible. Filming a long and complicated line like this combining a high level of both flatland and street riding was never going to be easy, but after two hours it was starting to feel impossible. But no, Mathias came though and nailed it like the star he is. One wild line in 60 seconds. - Hadrien Picard 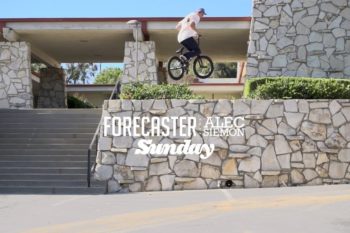 Seeing A Man About A Dog 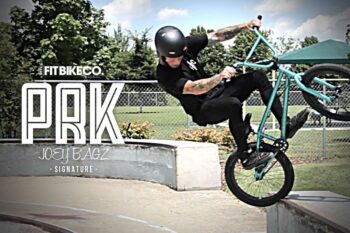