Despite already filming for his incredible Still United DVD section and multiple other projects, Nathan Williams still managed to collect a ton of footage for this United X Two Snakes Tattoo Mothership frame promo (I'm sure we don't need to tell you that's it's all ridiculous?!) Filmed mostly in Cali while not on other trips and yes a bunch of this is crazy enough, let alone being switch. Nathan truly has to be one of the most talented bike riders on the planet, ever. This has is all - innovation, progression and burliness. 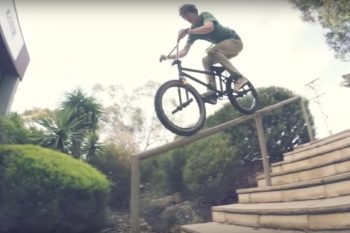 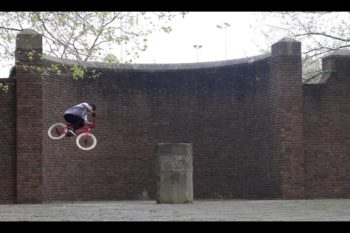 What a beast of a curved walla!