Filmed by Catalin Marchis and homies / Edited by Mihai Bivol

We first met Romania's Raul Jula a month ago while on a Monster Energy 'Lost In' series trip and we were blown away with his riding. Raul may only be .... old but he's not scared of facing some big setups, and his barspin ability is through the roof. Enjoy his latest for Fiend and TBB-Bike - look out for more from this guy!

"This is my first videopart ever for which I filmed in another countries, but I got clips from Romania as well. I started to film for this project in my hometown Baia Mare around April, than I went to Czech Republic two times because it’s a homeland of TBB-BIKE. There I filmed in Prague with WDGF, shout out to all the guys who helped me with the clips! Most of the clips are from my hometown and Prague, but cause I traveled a lot this year, it was easy to get some clips in Cluj Napoca, Bucharest and Hamburg as well. I tried as much as I can to film new tricks and big stuff because I like to send big gaps. My next goal for the next year is to film more projects like this but in shorter time. And first of all, big shout out to my best sponsor ever TBB-BIKE for the opportunity to be their Fiend distro rider and big thanks to everybody who helped me to make this one." - Raul 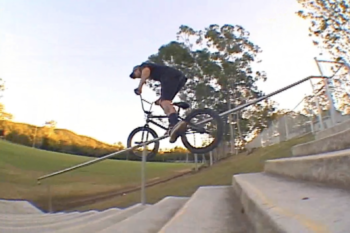 A mixed bag of goodness 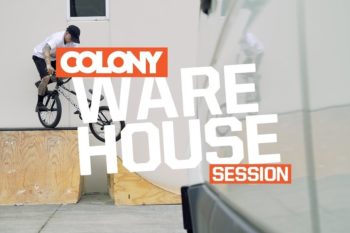