Pennsylvania native Brian Histand's family and friends have been searching for his whereabouts since he was last officially seen in Arizona in May 2013. Reported rumors of  sightings helped keep the hope that maybe he was just off the grid doing his own thing somewhere out there. Yesterday, Brian's parents announced on the Facebook page they run that Brian's remains were discovered; such a tragedy. At least now there is some closure; our thoughts and condolences go out to all of Brian's family and friends.

This is Brian's awesome section from the Pennsylvania video "Yo Guy!" You can check out a few other videos of Brian HERE, and HERE. 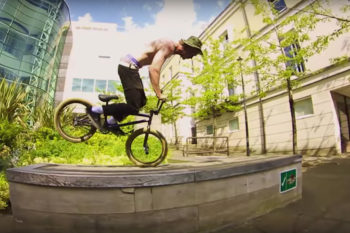 Harry Barrett - In The Mix 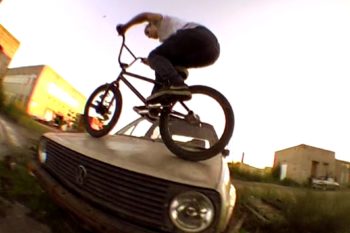 Never Been To Jersey (TRAILER)