Riley going in fresh off some bad injuries

"Riley Abramyk is an Edmonton local who has been killing it the past couple years, and had been on our radar for while as well. With his local bike shop/shop sponsor Transition BMX vouching for him, and him already repping 1664 BMX we thought he would be a good fit for the squad, and started flowing him 1664 goods. Dealing with a couple injuries this past year, including a broken foot, it hasn't been the easiest year for Riley. But he still managed to come though with this awesome welcome edit for us to officially welcome him to the crew!" - 1664 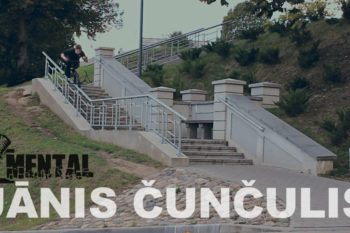 Never heard of Janis? You'll want to get acquainted 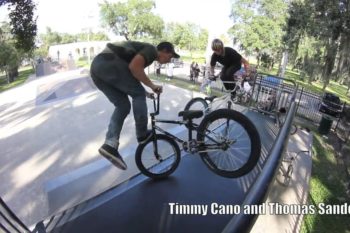 Everyone getting warmed up for this years FLBMX series