Filmed and edited by Greg Moliterno

Jeff Wescott, Reed Stark, and Austin Aughinbaugh squeezed in a session at a Phoenix DIY spot just in the nick of time. You never know when a spot, DIY or otherwise, might soon be a thing of the past.

"Phoenix was apparently blessed with this dope D.I.Y. spot for awhile. But just recently it was suped up to 40 by a number of skaters. We had heard about it's facelift and that some crews had already sesh'd it, so we finally made our way out there. Greg Moliterno was hyped to film the spot and made this short little joint of Austin, Wescott and Reed. We didn't know the city was going to tear the spot down days later out of nowhere! Major shame, but at least we got this edit to remember it's spread. 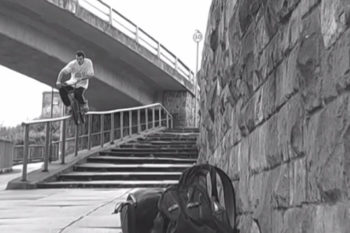 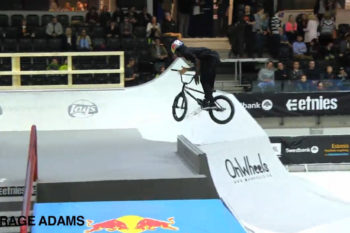 All the best from yesterday