Captain Hardcore sits down to discuss

In 1999, at just 23 years old Brian Castillo started Volume Bikes, he owned a cell phone and released the "Mad Dog Bar" to Chris Moellers surprise (no can of worms included).

Kris Bennett, Nathan Wessel, Leland Thurman and Mike Escamilla interview an eccentric 23 year old Brian Castillo at Woodward Camp at the close of the Road Fools 4 trip. At the time of the interview, Volume Bikes was fresh on the scene in the industry - which created some drama when the first Volume bar was named the "Mad Dog Bar" named after the nickname of S&M's founder Chris Moeller. 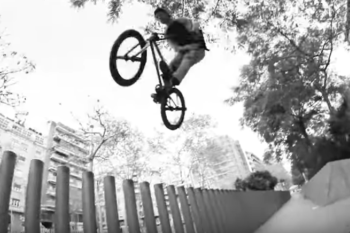 From BCN to Berlin, regular and oppo 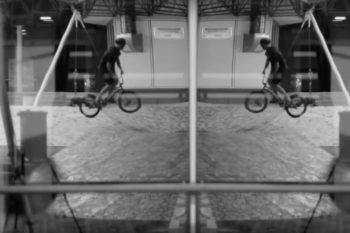