There's more than one Ruben that has been a part of the Flybikes family for years and after a brief hiatus, Ruben "Rubio" Rodriguez was officially announced as being back on Flybikes in Spring 2019.

Rubio, who hails from the island of Tenerife, has always been the kind of rider that brings his laid back style to everything he touches, from street spots to trails and transitions, and that's what makes his riding so good.

Recently, he caught up with teammates Sergio Layos and 'the other Ruben' via WhatsApp and produced the following bi-lingual insight into his equally laid back smooth and stylish FLYBIKES Sierra bike setup.

He's back on Fly, and shredding - More Info 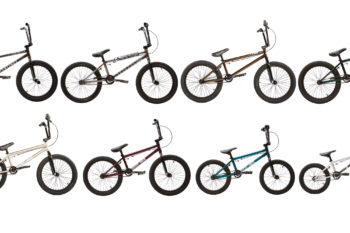 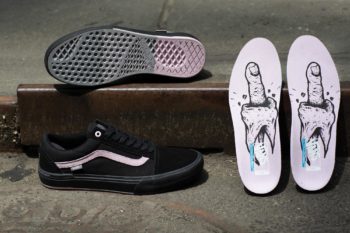