Photos and captions by Cain Martin

Ben Lewis had been desperate to spend some more time in DIG's euro HQ city, Glasgow in Scotland, for some time now after seeing endless flatrails and industrial splattered architectural gems. UK teammates Josh Roberts, Olly Rendle (a temporary Glasgow resident) and French Connexion Nico Badet, jumped in #thefullcab and joined Ben for five days exploring the city and leaving their mark (literally) all over the place.

We had local rider, photographer, zine maker and all round arty bundle Cain Martin jump in with the crew for a few days and grab some snapshots of the crew via his Glasgow School of Art influenced eyeballs. Enjoy, and be sure to catch the FIT GLASGOW video HERE too. 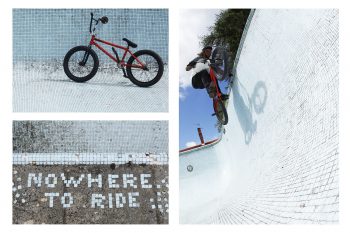 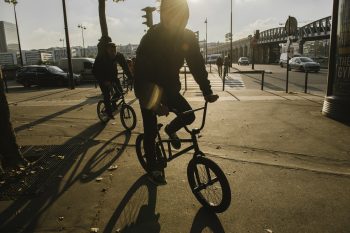