Yes yes yes! We’ve had a sneak peek at this and it’s so damn good. Over the next couple months BSD will be releasing Alex Donnachie's 3-part series ‘VX Rated’ series featuring sections with David Grant, Sam Jones and Dan Paley.

“Filmed over the last 18 months in Barca, Greece, Indiana and the UK, Alex has put together 3 parts kicking off with David Grant later this week. Check out the teaser here and keep em peeled for DBG's section in all its low fidelity glory dropping real soon...” - BSD 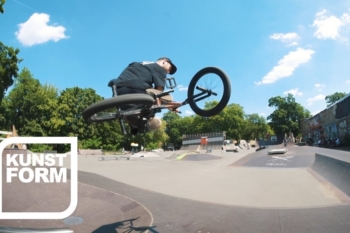 At the Mellowpark in Berlin 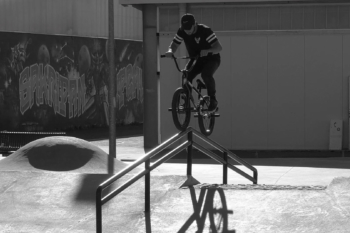