East Coast Kookery at it's Finest

Donovan Allen and his trusty Cohort Curtis Cantwell are full-on BMX kooks. Not only are they great riders, but they are part of the next generation of East Coast movers and shakers, traveling, riding, filming, and connecting the dots from scene to scene with laughter and bike riding antics. BMX is more than just tricks, it’s filled with character and personality, for better or for worse, and CMPB is Donnie’s interpretation of that, as well as his version of putting a spotlight on his riding buddies, and friends, sharing it with the world just for kicks! Check it out! - Steve Crandall

"The Powers crew spent a little over a year collecting footage for this video, and most of them also spent that year trying to figure out what C.M.P.B. Stands for. Well now you all have the chance to find out!" -Donovan Allen 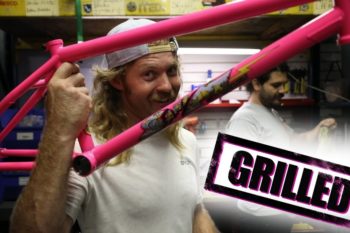 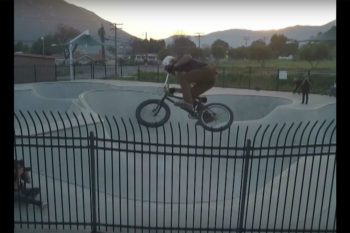 Back brake boogies and a hell of a drop