14 minute mixtape out of Texas

The Cabbage Crew down in Texas had been stacking footage back in 2014 and 2015 for a Black Tape DVD that never came to be, and now Shim Medrano has brought the footage Blake Wright filmed back to life in the aptly named Tomb Tape. Make sure you stick around till the end to see the bangers Michael Woodby closes the video out with.

"Filmed in Texas between 2014-2015 primarily by Blake Wright for the Black Tape dvd. Stoked to bring these clips back to life. A lot of homies put in work for this video but Blake really is the dude for getting people together and stoked to get out, find spots and film." - Shim 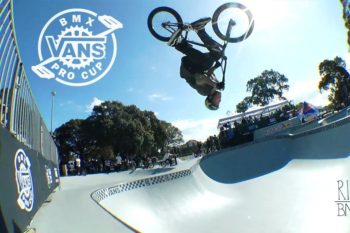 All The Best From Five Dock 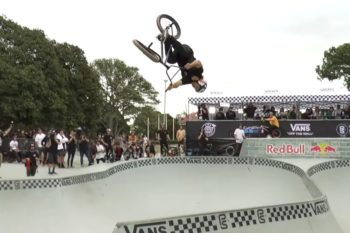